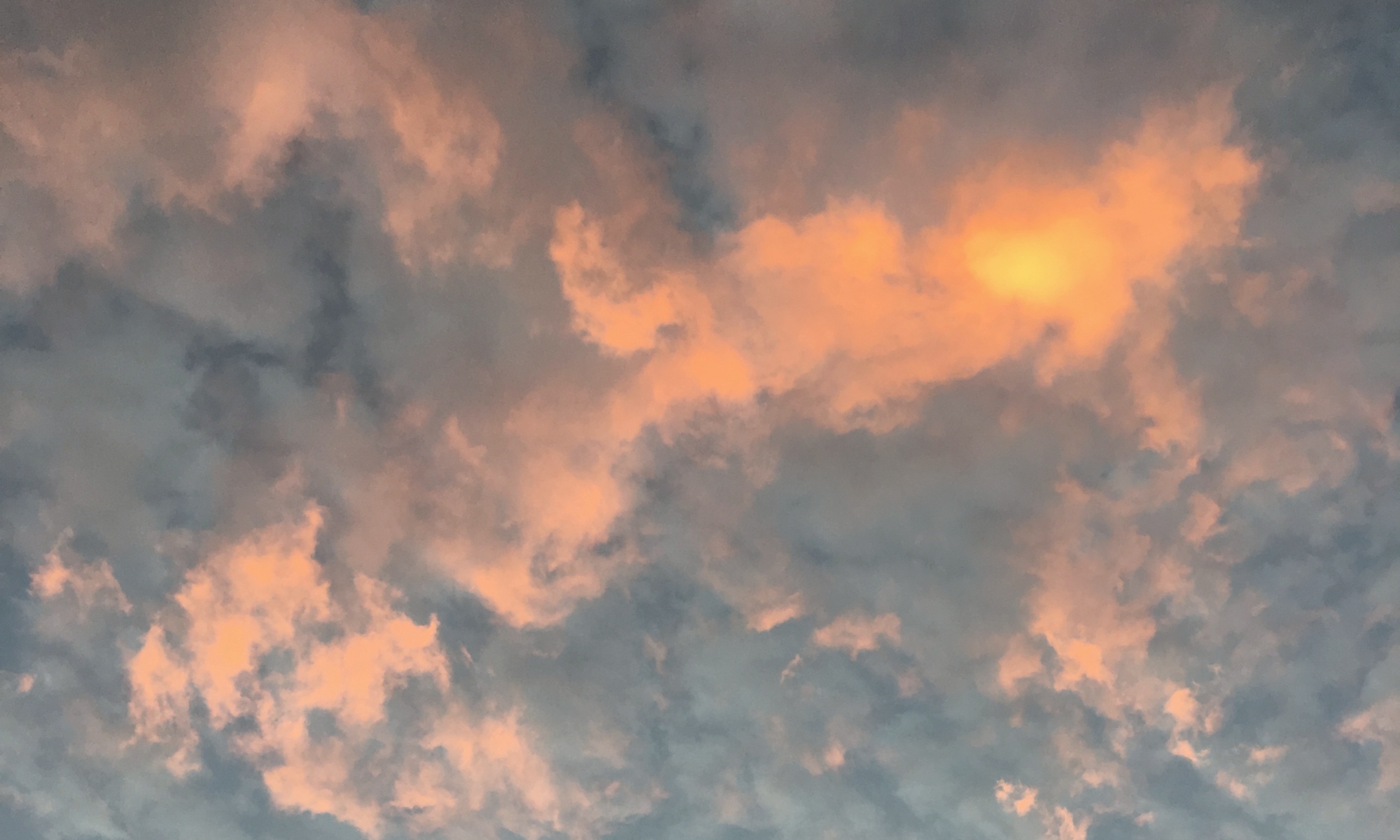 What conditions do we set for our own generosity?

Only if I get something in return. Only when I know they will be responsible with the gift. Only if it isn’t inconvenient for myself or my family. I’ll give money, but I don’t have any spare time to donate.

Keller (2010) quotes Psalm 41:1 which says ““Blessed is the man who considers the poor.” Translating the word “considers” from Hebrew carries a sense of “sustained attention.” In other words, not just a ‘hand-out peace-out’ kind of generosity, but a genuine care for those in unfortunate circumstances. This generosity calls for discernment, but not judgement. We are to be good stewards of the resources we’ve been placed in charge of, but we must obey the Master’s wishes in regards to the distribution of His resources.

There are plenty of passages throughout the Bible that speak to generosity and justice for the poor. A familiar verse is Luke 14:13-14, “when you give a feast, invite the poor, the crippled, the lame, the blind, and you will be blessed, because they cannot repay you.” Considering that Jesus equates Himself with the hungry, the stranger, the sick, and the imprisoned as objects of our generosity, then if we are to minister to Him, we can do it by comforting His creatures (Matthew 25).

Yet, we ask, exactly how much should we be giving? C.S. Lewis (1960) had something to say about generosity in his book, Mere Christianity. He advised,

“If our charities do not at all pinch or hamper us, I should say they are too small. There ought to be things we should like to do and cannot do because our charitable expenditure excludes them” (Lewis, 1960).

Remembering what Jesus went through to save our souls, I think we ought to be willing to suffer even more than just inconvenience when He asks it of us in order to care for the poor. 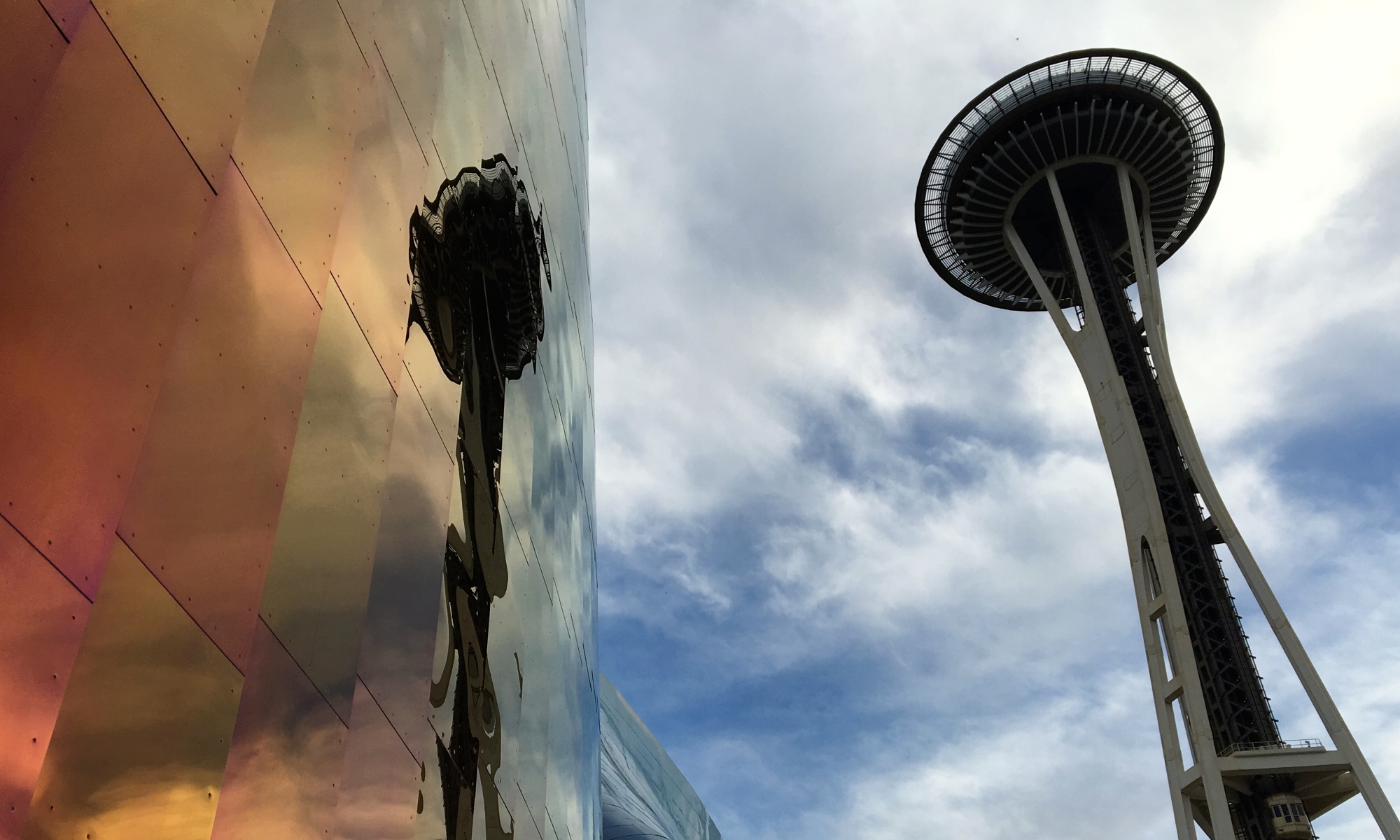 Here’s the rub… the more we have, the more we seem to need. People express a continuum of needs from drinking water on one hand to a Maserati on the other. Who is to say when on the continuum these needs become illegitimate? “Needs are social,” claims Burns (2007). “The conflict over their legitimacy, their meaning, their extent, their satisfaction, take political form” (Burns, 2007). We see this in the world whenever one person or group of people dictate the level of another person or group’s need satisfaction (church charity, government aid, etc.).

In my reading this week, Burns (2007) compares Rousseau and Marx’s philosophies on wants and needs, although he admits that even they hesitate to draw the line where wants should become socially-recognized needs. The chapter’s discussion did lead to a revelation about the nature of leadership. Burns (2007) says, “leadership has its origins in the responsiveness of leaders to followers’ wants, and in followers’ responsiveness to leaders’ articulation of needs, empowering both leaders and followers in the struggle for change.” In a way, we have a “chicken-and-the-egg” scenario between leadership and man’s needs.

Keller (2010) explores the idea of generosity by acknowledging the several commands of God to give. When we give, we are releasing our ‘needs’ in preference to others’ needs. For example, when we give someone our forgiveness and mercy, we are giving up our claim on revenge and justice.

In my field of work, I might find myself in a position to distribute corporate money in either the form of wages or charity. If I do, I will be evaluating peoples’ needs and, especially in the case of charity, defining the difference between someone else’s wants and needs. When I am in positions of leadership, I will also have to prioritize the needs and wants of those I lead. 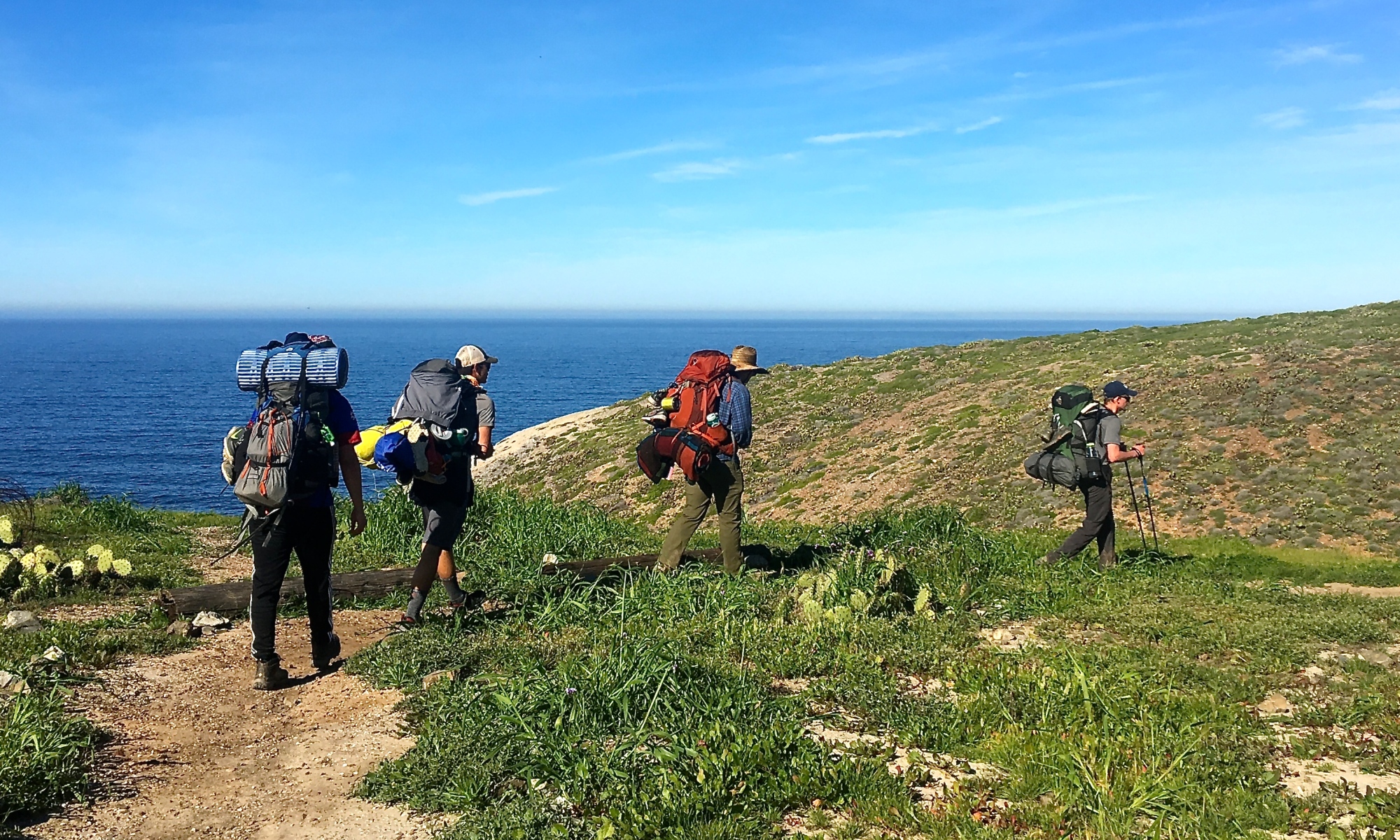 During the latter half of the 18th century, while the American colonies were vying for independence from the crown, England was also working on their governmental structure. Specifically, the virtues of a two-party system. England was wary at first of any sort of opposition to the status-quo, desiring stability over the right to oppose. Then Lord Bolingbroke and Edmond Burke came onto the scene and touted the benefits of opposing parties. Eventually, the political atmosphere reached a climax that allowed the parties to exist. (Burns, 2007)

When considering how to relate this tidbit from history to my major area of study (accounting), I thought of the connection between governmental and managerial leadership changes. In business as well as in politics, the ideas in power naturally don’t want to be challenged. This could be a company policy that some of the leadership views as unjust, or maybe a questionable business deal that isn’t being questioned. The right to oppose the status quo is essential to improving said status. It takes a leader willing to stick their neck out and challenge the institutional leadership in order to make a change for the better.

The Bible encourages challenge on a personal level when it teaches that “iron sharpens iron, and one man sharpens another” (Proverbs 27:17). When driven by moral values and elevated principles, friendly opposition between peers will refine each to be the best that they can be (Burns, 2007).

In leadership roles, it is wise to question the norms. Good policies will only be purified from the interrogation while bad policies will be ‘perplexed’ (Burns, 2007, p. 124).